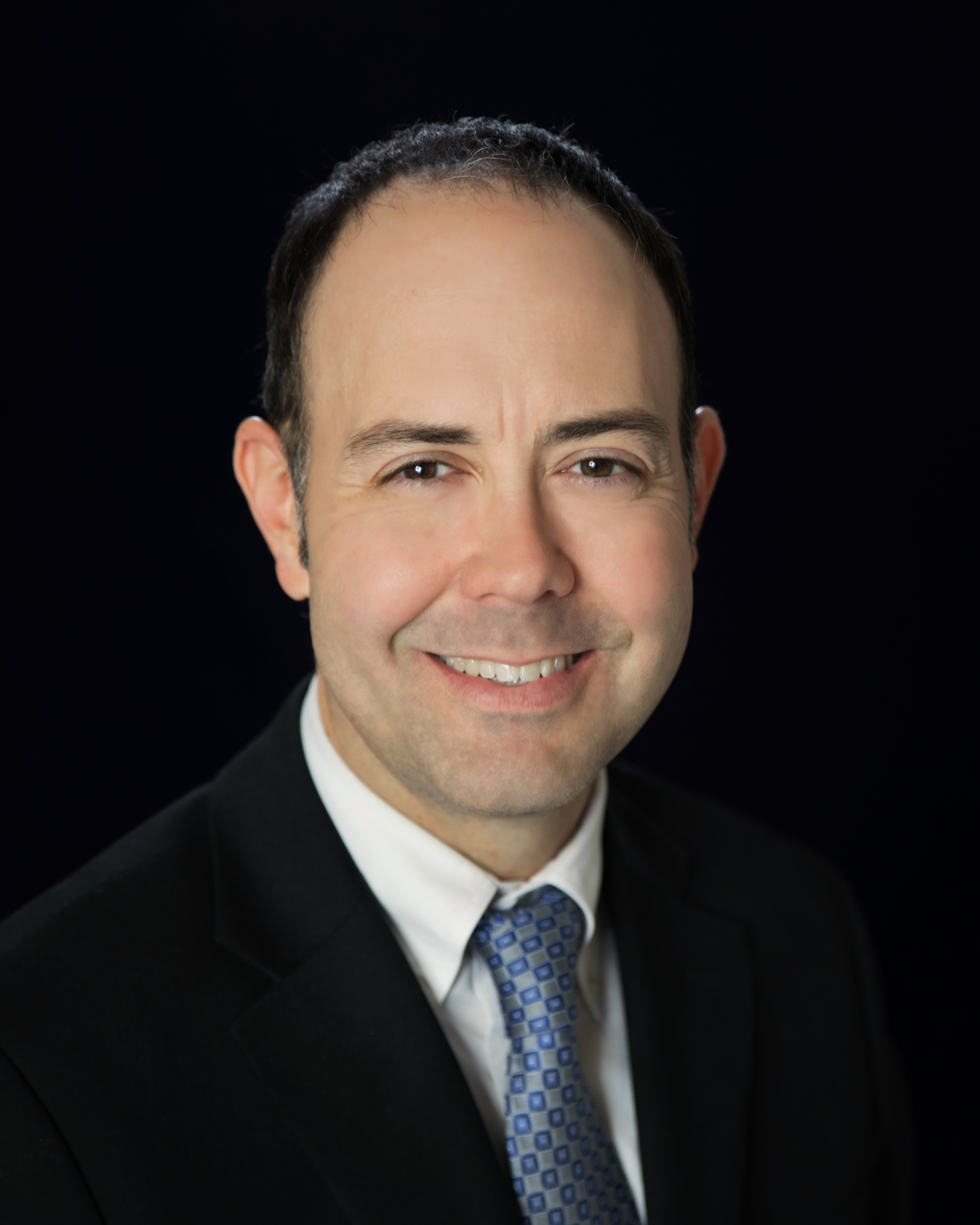 Patrick J. Taggart, II grew up in Sauk City, Wisconsin. After graduating from Marquette University Law School, he returned to the Sauk City and Prairie du Sac area and joined LaRowe Gerlach & Roy, LLP as an associate attorney.  In 2001, Patrick became a partner of the law firm.  Subsequently the firm was re-named LaRowe Gerlach Taggart LLP in March of 2013.  In 2017, he was appointed as a Court Commissioner for Sauk County, Wisconsin.  Finally, in 2021, Patrick founded Taggart Law LLC.

Significantly, in April of 2011, Patrick J. Taggart, II was awarded an AV® Preeminent ™ Peer Review Rating by Martindale-Hubbell. This is the highest rating available to an attorney in the United States. Later, he was selected as one of Wisconsin’s Top Rated Lawyers™ of 2013 for Banking & Finance, Business & Commercial and General Practice.  Likewise, Avvo gave him its highest rating of 10.0/Superb.  From 2015 through 2020, Patrick was selected as a member of the Nation’s Top One Percent in Trusts & Estates and Real Estate by the National Association of Distinguished Counsel (NADC).  Markedly, from 2016 through 2019, he was chosen as one of the Top 100 Litigation Lawyers in the State of Wisconsin by the American Society of Legal Advocates (ASLA).  Also, Patrick achieved Lead Counsel Verification in Business Law, Estate Planning and Probate.  Early in his career, Patrick appeared on Court TV.

In 2019, Patrick was appointed by the Wisconsin Supreme Court to the Appointment Selection Committee.  He served as President of the Sauk County Bar Association.  He also serves on the Board of Directors for many local business and non-profit organizations.  Patrick served as President of the Sauk Prairie Area Chamber of Commerce from 2008 to 2010.  He is a member of the Sauk City Housing Authority Board (since 1998) and was a member of the Sauk Prairie Healthcare Foundation Board from 2009 through 2018.  Patrick served on the Merrimac Community Charter School Governance Council as well as the Board of Trustees of the Merrimac Education Foundation, Inc.  In 2013, he became a founding member of the Board of Directors for Colsac Skiers, Inc., a non-profit adaptive water ski school for children and adults with disabilities, including our injured veterans.